As CEO of the Keppel Infrastructure Trust (KIT), he is responsible for working with the Board to determine the strategy for KIT. He works with other members of the KIT management team to execute the stated strategy of KIT.

Prior to joining Keppel Capital, Mr Pollard spent more than 28 years of his career in investment banking, direct investment and entrepreneurship, 25 of which have been in Asia. He has been involved in the energy, power, renewable and infrastructure sectors his entire career.

Mr Pollard was founder and managing director of Capital Partners Group, Singapore, from 2014 to 2017. He was head of infrastructure (Asia) at Arcapita Bank, from 2008 to 2013. In addition, he was the chairman of China-based Honiton Energy Group from 2009 to 2015. Prior to joining Arcapita Bank, Mr Pollard held senior positions in the energy and utilities teams of Citigroup, Dresdner Kleinwort, Enron Corp, and Power Pacific Co.

Mr Pollard holds a Master in Business Administration from the University of Chicago and a Bachelor’s Degree from Columbia University in New York. 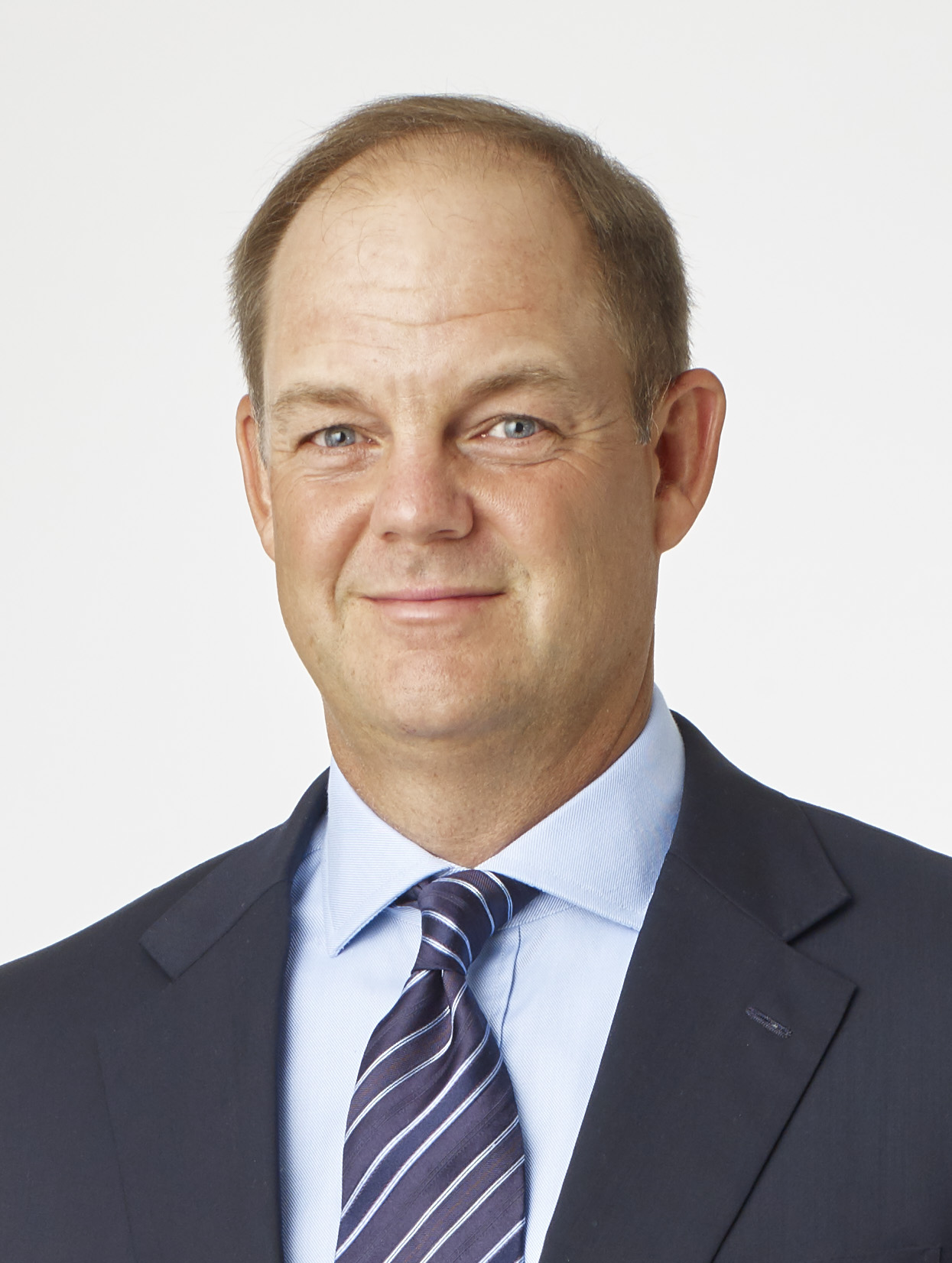