Malcolm Eccles was appointed CEO and Managing Director of the Basslink Group in September 2007.

Before this appointment he was responsible for all operational and engineering management for National Grid Australia. This included leading the commissioning of the Basslink facility. Malcolm joined National Grid in April 2005.

Prior to this Malcolm worked as the Service Delivery Manager for Siemens Power, Transmission and Distribution (“Siemens PTD”) in Ireland. In this role he held overall responsibility for developing and managing a power services business in Ireland, this included managing the operations and maintenance contract on the Moyle HVDC Interconnector and providing support to Siemens on emerging HVDC projects. Malcolm was with Siemens PTD from June 2002 until April 2005.

Malcolm’s engineering career started with a 16-year stint with British Nuclear Fuels Limited (“BNFL”), initially serving an apprenticeship as an Instrument Mechanic. He worked in various departments during his time with BNFL, including major projects, decommissioning, power station operations and waste management & clean-up. When he left BNFL, Malcolm was a commissioning manager in the major projects group working on legacy nuclear clean-up projects.

He has global experience having worked on projects in Asia, North America, Europe and Australia.

Malcolm is currently the Chairman of the International Cable Protection Committee Ltd (“ICPC”) and has been a director and executive committee member of the ICPC since 2007. The ICPC is a global organisation representing submarine cable owners. It liaises with national governments and policy makers.

Malcolm was a non-executive director of Gippsland Water until September 2021, he was a board member for 10-years.  Gippsland Water looks after the water and wastewater (sewage) services in Central Gippsland, Victoria.

Malcolm was a non-executive director of City Gas, Singapore from 2011 to 2015. City Gas is the largest gas retailer in Singapore with over 740,000 residential, commercial and industrial customers.

He holds a Master of Science degree (MSc) in Electrical Engineering and Management Studies, a Diploma in Project Management, a Diploma in Strategic Management and is also NEBOSH qualified in occupational health and safety. He is also a past attendee of the prestigious ‘Advanced Management Program’ delivered by Henley Management College (UK) and has also completed the AICD Company Directors Course. 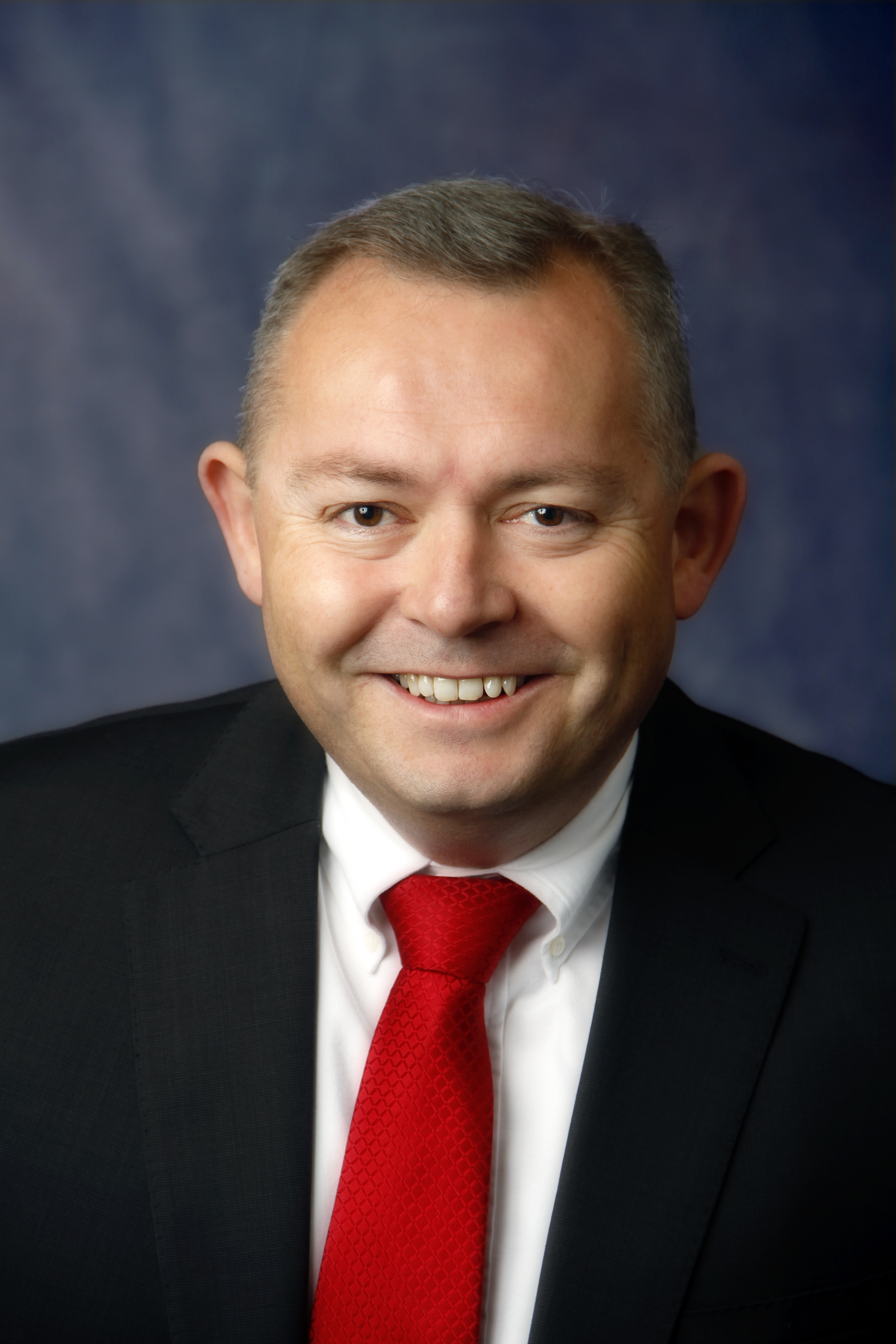